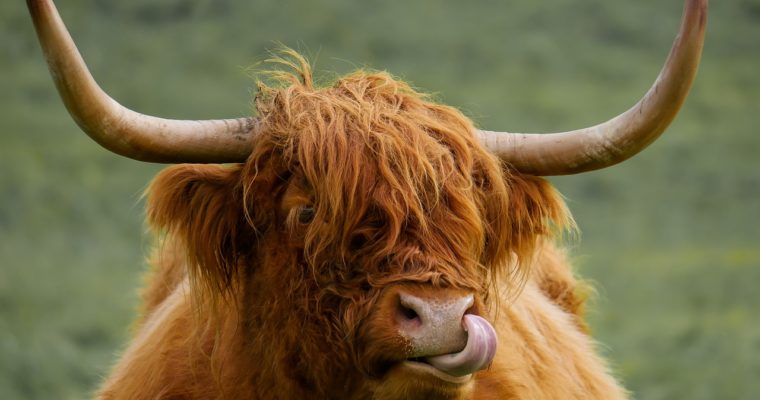 A Taurus rising mourns her loss of taste

It’s a very strange, disorienting sensation to lose your sense of smell and taste. I have COVID right now. Around day five, I realized I could barely smell or taste anything. I noticed this at breakfast that morning; my coffee was one-note and lacking any … 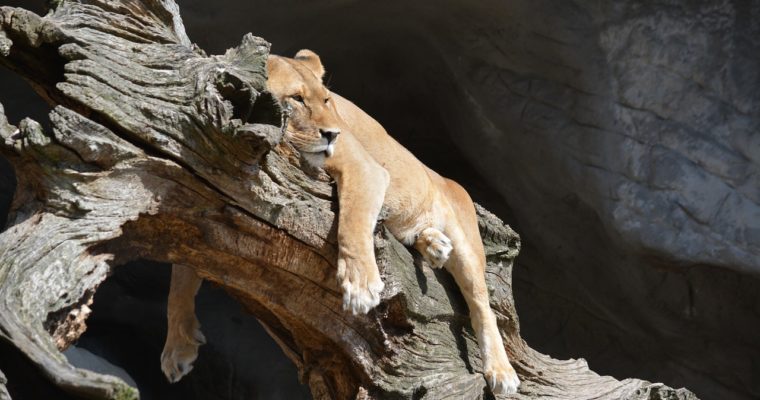 The Astrology of 2022: Mars Retrograde in Gemini

Mars is the next planet in my 2022 forecast series is Mars. This is a retrograde year for Mars: it takes Mars about two years to orbit the Sun, and every other year we get a Mars retrograde. These retrogrades last for several months if … 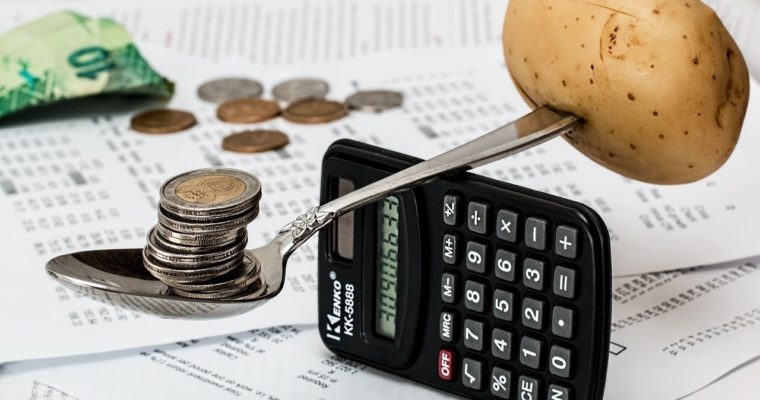 In keeping with the tradition that I started this year, let’s take a peek at the chart of Canada’s Capricorn ingress. If you recall from the Libra ingress I did in September, there was a cardinal sign on the Ascendant which meant that chart was …

Click on the links below to view all my posts on that particular topic. 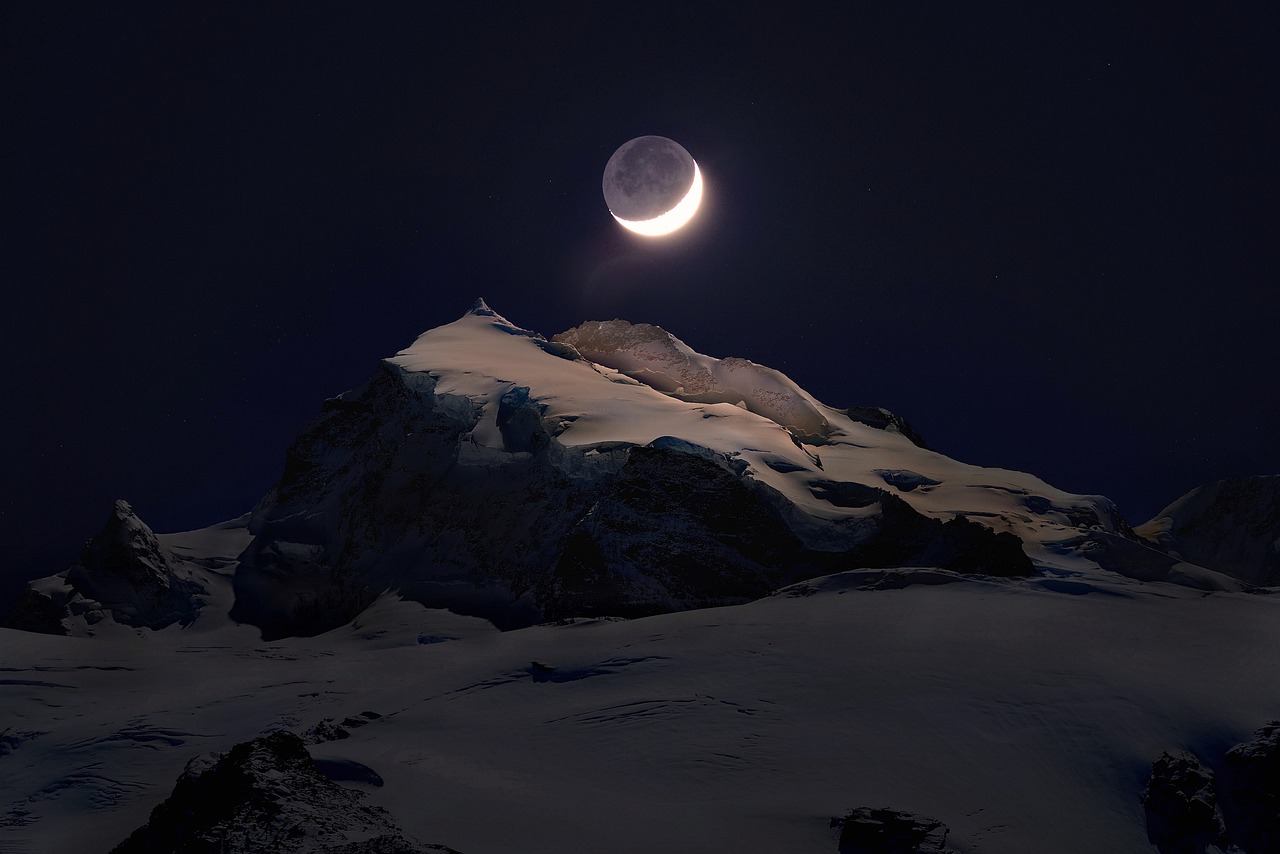 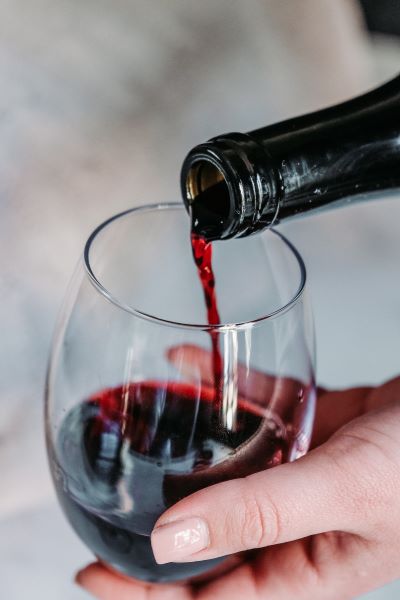 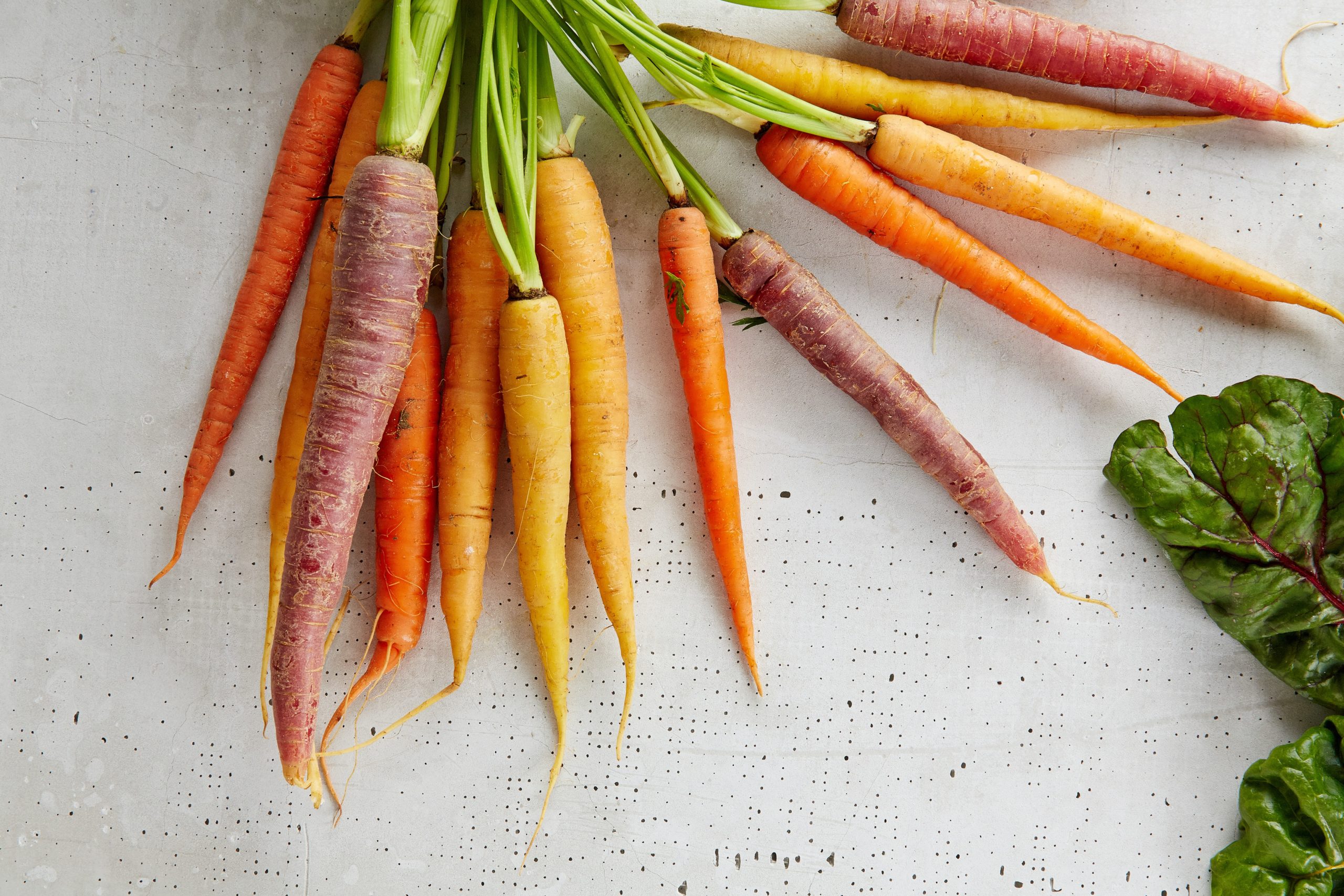 I’m a freelance writer and astrologer in my hometown of Edmonton, Alberta. On this site you’ll find posts about astrology, food, wine and culture.

Visit the Publications page for some of my recent writing credits.

Visit the EarthShine page to book an astrology consultation with me.

Book a Consultation with Mel

How to Deal with Mercury Retrograde 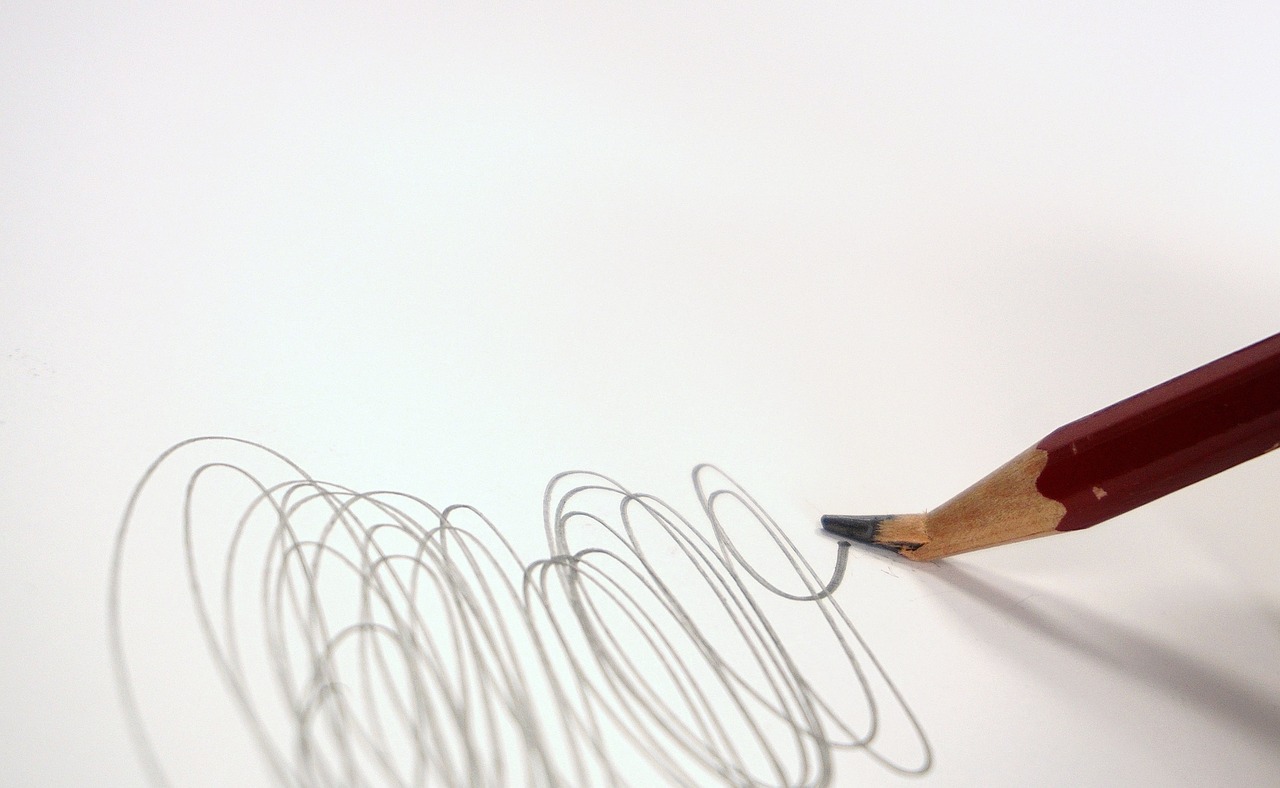 How to deal with Mercury Retrograde

For whatever reason, Mercury retrograde has become the second-most common piece of astrological knowledge to enter the psyche of pop culture in the twenty-first century, next to the ever-present – and much stereotyped – Sun signs.

This is funny and exasperating. Just like with Sun signs, the general knowledge about Mercury retrograde is sketchy at best and wrong at worst. It has become fashionable on social media to blame Mercury retrograde for literally anything and everything – from missed appointments (which could actually be MercRx) to accidentally burning your hand while cooking dinner (probably not MercRx’s fault – look at Mars for that one).

I’ve seen some arguments that it’s actually good to get more astrological knowledge into the mainstream, because it helps other people find astrology and generally advances astrology as a trade. Maybe. I have concerns about astrology going too mainstream – that hasn’t turned out well during other periods in history – but that’s a discussion for another day.

Today I want to talk about Mercury retrogrades, specifically what you can do to work with them and hopefully mitigate their most annoying aspects.

As I type this, we are entering our first Mercury retrograde cycle of 2022. The messenger planet stations retrograde on January 14, 2022 at 10 Aquarius.

Side note: I went into great detail about Mercury’s 2022 retrograde cycles in my annual forecast post on Mercury, so go check that out if you haven’t already.

At the time of his retrograde station, Mercury is conjunct Saturn at 13 Aquarius and exactly square Uranus at 10 Taurus. So, this MercRx promises to deliver some news – which is likely to be confusing, misleading, or generally garbled – about the Saturn-Uranus themes that we’ve been experiencing all of 2021 and will continue to experience to the end of 2022.

In general, Mercury retrogrades tend to be periods where all the Mercury-signified things go a bit awry, are delayed, or are otherwise complicated. This includes things like communications, travel, electronics, financial matters, and anything where you need to be systematic or strategizing.

In my experience, the significance of MercRx issues depend heavily on your own personal chart as well as the aspects that Mercury is making to other planets during that retrograde cycle. Sometimes I don’t even notice them. Other times, the number of things that go off the rails is almost comical.

1. Clean up my computer files/inbox

2. Back-up my files to an external hard drive.

3. Back-up my files every single day during the retrograde

4. Save all necessary files locally before big meetings.

5. Proofread/edit all emails three times before sending, including opening all attachments to verify they are correct.

6. Read all emails three times and wait at least an hour before replying, especially if it’s an annoying email and I am about to send a kneejerk emotional reaction.

8. Build buffer time into my schedule.

You’ll see I didn’t include anything in there about not signing any contracts. Yes, it’s common wisdom to not sign any contracts during a Mercury retrograde period. But sometimes this is unavoidable. I don’t put as much stock in that as some people, though I also try to avoid signing anything super important (like a mortgage or job application) during this time.

If things go really haywire during a Mercury retrograde, you can usually make good progress in sorting them out after Mercury stations direct and moves back over the degrees that he crossed during the retrograde. However, sometimes things aren’t really concluded until Mercury is completely out of the shadow period, or until he changes signs and is no longer in the sign of his retrograde.

Ultimately, don’t panic about Mercury retrogrades. They are a regular part of every year’s ebb and flow.

And try not to blame them for everything that goes wrong in your life. And I’ll try to remember this advice in two weeks, when we’re in the thick of it.